Don’t you love this cover, and doesn’t the blurb draw you in? I’m reading this one and it’s wonderful. There’ll be a review coming soon. Congratulations to Lisa on her upcoming release on 26th January. 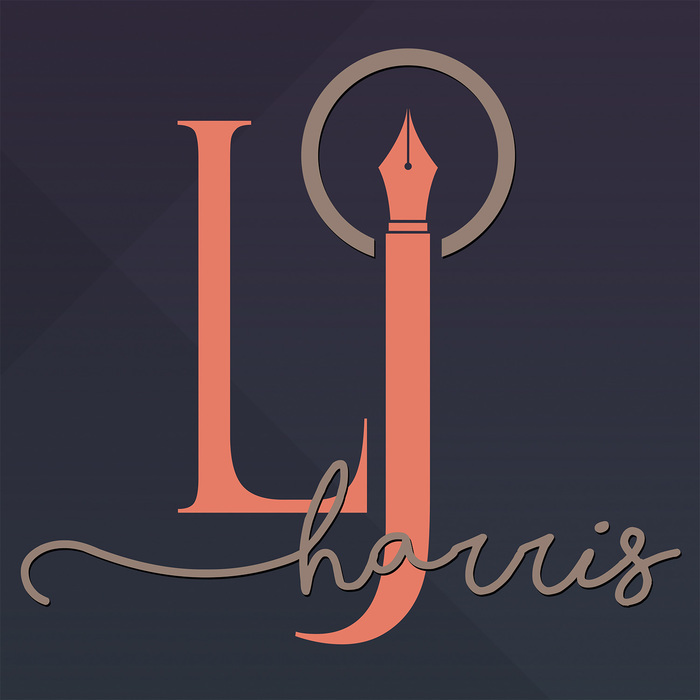 At the tender age of twenty-one, Kade Hutchins is at a crossroads, having endured enough hardship to last a thousand lifetimes. With money tight and career at a standstill, he’s running out of time and options. The day he applies for a job that isn’t exactly in his field of expertise and meets his new boss, Mr. Preston, is the day his fate is changed irrecoverably.

Luke Preston is the kind of man others envy. Rich, successful and unattached, his no-nonsense, ‘take no prisoners attitude’ has made him one of the highest profile litigators in Manhattan. He’s also a man with secrets. Secrets he wants kept under wraps since tragedy rocked his privileged existence to the core. When Kade, a man some fifteen years his junior steps foot inside his office, Luke wonders if his heart will survive.

Brushing an errant piece of fluff off my shoulder, I straightened the hem of my shirt and took a deep breath. Not that it did much good. By the time the elevator doors opened on the tenth floor, my nerves were beyond frazzled. With less than a minute to spare, I stepped inside the plush, modern offices.
A striking woman sitting behind a large reception desk greeted me, looking most business-like. What didn’t make sense was the way she seemed ready to pounce the second she saw me. I was surprised she didn’t fall flat on her face, considering she wore a pencil-thin black skirt and high-heeled shoes and was on her feet and running toward me like a crazy person.
“Thank God you’re here!”
“Um, what?” I took a wary step backward. She was kinda scary.
“Please tell me you’re Kade Hutchins.”
“Oh. Yes, I am.”
She held out her hand and when I took it in mine, I was impressed by her firm, assured grip. “You have no idea how relieved I am to see you.”
“Uh, thanks?” The warm smile she gave in response made her round, hazel eyes sparkle. Her hospitable attitude made me feel at ease in an instant, and I couldn’t help but grin back.
“The name’s Kimberly O’Connell. I’m the paralegal around here.”
“It’s nice to meet you, Ms. O’Connell.”
“Oh, please, I insist you call me Kimberly.”
“Okay.”
Releasing her hold on me, she pointed a manicured finger at the closed office door located behind the desk. “Come on, Kade. Let’s get you in to see His Highness.” Covering her mouth, she giggled.
“Who?” I stopped myself from joining in, but it wasn’t easy. She had an infectious laugh.
“Luke Preston. The ass you spoke to on the phone.”
“Oh.” I didn’t know whether it was appropriate to agree with her or not, but decided it would be best to err on the side of caution.
“Sorry about him, by the way.” Kimberly knocked, before lowering her voice to a faint whisper, and adding, “I had no idea he was going to answer the phone when I went to make his coffee. He usually lets the machine pick up, but I didn’t think to switch it on since I was only going to be gone a few minutes.”
The moment I let out a nervous chuckle, the door to Luke Preston’s office flew open.
Tall and broad-shouldered, the strong jaw, high cheekbones, and dark brown hair slicked back so not a lock was out of place, coupled with the way his body filled out that navy suit, made Luke Preston look more like a model than a lawyer. My guess was that he was in his mid-thirties, but holy shit, did he wear it well. Startling emerald eyes fringed by long, dark lashes stared at me with such intensity that, for a split second, I forgot to breathe. His sharp features were softened by flawless, pale skin and full lips so plush, I wondered what they would feel like pressed against my own. In that briefest of moments, I knew I was in trouble as my head began waging a war with my heart so fierce, I didn’t know whether to pull him in for a kiss or run for my life.
All I could do was wait for him to say something… anything to break the tension.

L. J. HARRIS is a mother, wife, an introvert and author. Her family is her life, her soul, and the very reason she gets out of bed every day. Coming a close second is her writing.
She discovered a passion for putting pen to paper in her later years, jotting down poems in birthday cards for family members.
It was then a spark was lit, and ever since, she’s been unable to switch off the urge to share her stories.
L.J. Harris discovered that as much as experiencing pain, loss and betrayal can be devastating, capturing the feelings of anguish and loss that some of her characters have had to endure without firsthand knowledge would have proved difficult.
L.J. has been previously published and has shared several online stories and looks forward to continuing to share her work.  She can be found at:

I couldn't resist buying these oh so cute outfits for my new grandbaby. #newbaby #babyfashion
LGBTQ Spring Fling Event 17th April, 2021 → 17th May, 2021
Happy Release Day to meeee! Rubbing One Out is now available everywhere across Amazon and other distributor sites. The wonderful Fay Kennedy was first with her review and you can check it out, as well as find the links to buy the book.
Another fabulous photo from when I visited the Last Bookstore in LA. Such a wonderfully quirky place, I'd highly recommend a visit. #thelastbookstore #tourist #VisitLA